Share:Share on FacebookShare on TwitterShare on Linked In
Lara Palmisano

Throughout 2016, CERF allocated US$439 million to support UN and partners in live-saving operations across 47 countries. More than half of CERF’s funding – US$289 million – allowed partners to jump-start or scale up urgent aid in new or rapidly deteriorating emergencies while US$150 million was allocated to sustain activities in some of the world’s most neglected and underfunded crises.

CERF responded to historic levels of need in 2016, and joined the world community in adapting to the growing challenges in the humanitarian landscape. At the start of 2016, the global humanitarian appeal required some $20.1 billion to provide lifesaving humanitarian assistance to over 87.6 million people across 37 countries, most of which are in conflict.

CERF's funding enabled the UN and humanitarian partners to respond to three “mega-crises”: in Iraq, Syria and Yemen. These emergencies were so great in scale and impact that they were prioritized for the fastest, most comprehensive assistance. Their impact stretched across borders and engulfed regions, as refugees seeking safety fled into neighbouring and distant countries alike.

Displacement crises dominated the year’s humanitarian picture. The number of people forced from their homes by armed conflict, natural disasters and political instability reached a record high of more than 65 million – a level not seen since the Second World War. Nearly half were children, and more than half were displaced within their own countries. The trend is growing. In 2015 and 2016, almost 70 per cent of CERF’s funding – totalling about $600 million – was allocated to operations focusing on displaced people and their host communities.

Natural disasters – from earthquakes and storms to famine and floods – have been central to CERF’s work from the fund’s earliest days. 2016 saw them gain in power and scope. Hurricanes, droughts and other forms of extreme weather underscored concerns about climate change’s potential to intensify dangerous conditions.

“The pages of this annual report are filled with examples of the impact and achievements of CERF around the globe. They tell the story of a fund that has become indispensable to an effective humanitarian ecosystem delivering results for the people most in need.” concludes former Emergency Relief Coordinator and Under-Secretary- General Stephen O’Brien. 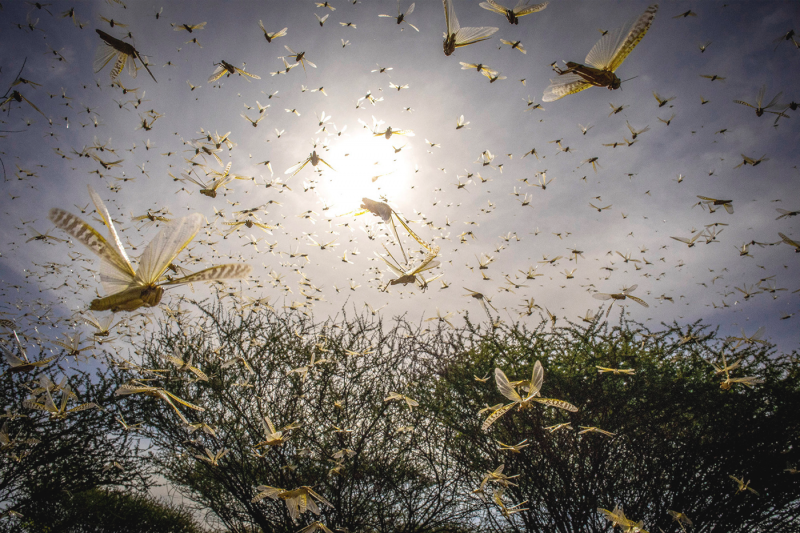