Somalia is now facing its third consecutive failed rainy season for the first time in over 30 years. On the front line of climate change it is the country most severely affected by drought in Africa’s Horn. An estimated 3.2 million people are experiencing the cumulative impacts of three consecutive below-average rainy seasons.

Recent projections indicate that drought could displace up to 1.4 million Somalis in the coming six months. Without a scale-up in assistance, some 3.8 million people, including those affected by drought, are projected to face crisis or worse levels of food insecurity, rising to 4.6 million people by May. Widespread livestock deaths are already being reported, and food, water and fuel prices are rapidly increasing. Crop production in January is projected to be 50-70 per cent below the last 10-year average.

To meet the immediate needs of drought-affected communities, the UN released $17 million from the Central Emergency Response Fund (CERF), bringing CERF funding for Somalia in 2021 to $52 million. This is in addition to nearly $60 million provided by donors to the Somalia Humanitarian Fund, a multi-donor country-based pooled funding mechanism.

“The lives of people in Somalia are on the line, and we have no time to lose,” said UN humanitarian chief Martin Griffiths. “To help avert another humanitarian catastrophe, the new CERF allocation will enable humanitarians to immediately scale up critical operations. I count on other donors to follow this lead and support the Somalia Humanitarian Fund to help people protect themselves from deepening hunger and poverty.”

People in Somalia have endured decades of conflict, climate shocks and disease outbreaks, including the COVID-19 pandemic and its impact. A prolonged desert locust infestation has also affected harvests and livelihoods. At least seven in ten people in Somalia live below the poverty line. Humanitarian organizations, local communities and Government authorities have ramped up their life-saving response for people across Somalia. They urgently need additional resources and unfettered access to people in need.

“The current drought has devastated livelihoods and pushed families to the brink of disaster,” said the Federal Minister of Humanitarian Affairs and Disaster Management, Khadija Diriye. “There is a high risk that without immediate humanitarian assistance, children, women and men will start dying of starvation in Somalia.”

--
Read more: 10 things you need to know about the drought in Somalia. More funding is needed now. Additional funding is urgently needed to avert the worst outcomes for millions of people in Somalia. The cost of inaction will be too high. 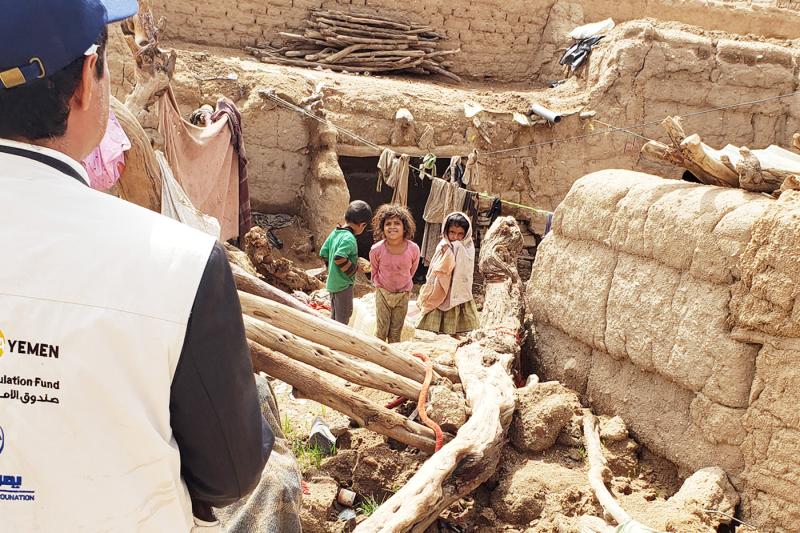 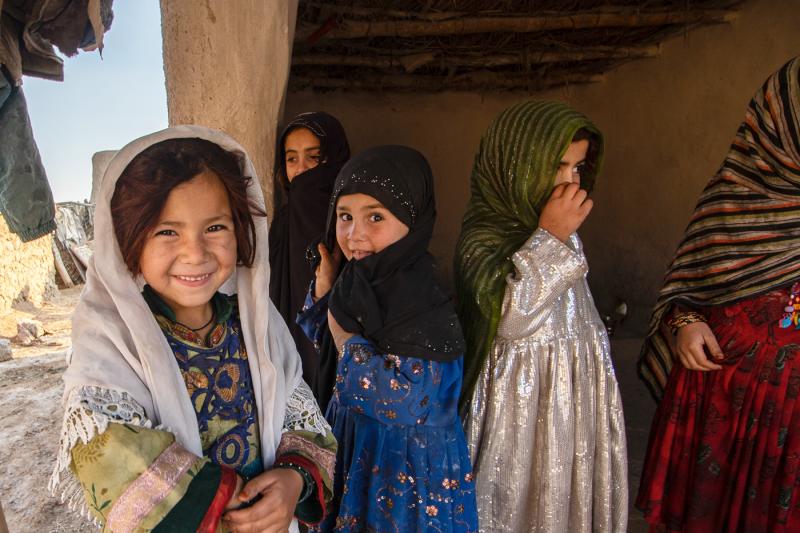 September 15, 2022
Read more on StoryHub, the collection of stories demonstrating the human impact of CERF and the pooled funds