Niger: CERF helps to provide shelter and more for those most in need

Niger is being assaulted on all fronts. A fragile country, with the world’s lowest human development outcomes, Niger is now being destabilized by conflict that is spilling over from Burkina Faso and Mali. At the same time, it is host to thousands of new refugees who have fled violence in neighbouring Nigeria, and migrants who have fled brutality in Libya. Added to the mix is climate change, which is heating up the Sahel more quickly than any other region, causing a devastating drought and flooding cycle, which is worsening hunger and malnutrition levels across the country. One in ten Nigeriens - or 2.3 million people - now require humanitarian aid to survive and this figure is projected to rise again next year.

Violence intensified in 2019 in Diffa south-eastern Niger, with the number of people killed, injured or abducted the highest since the crisis began in 2015. Refugees like Mari told of being attacked multiple times, including in Niger once she had fled her village in Nigeria’s Borno State. She and many others have been living in this displacement site for years. 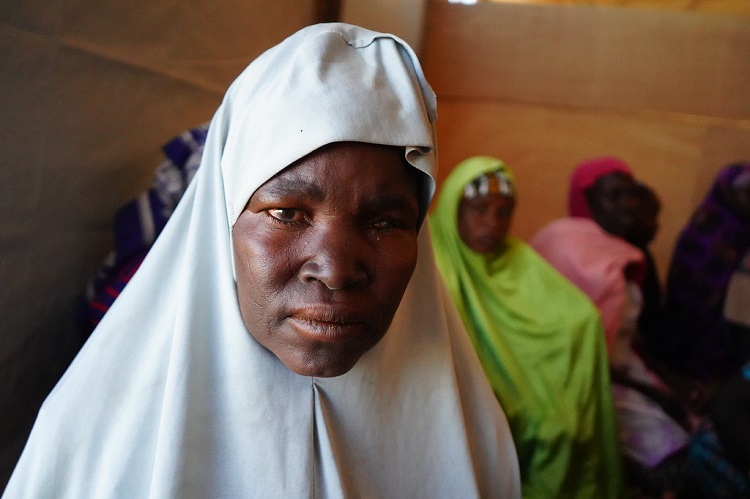 Sadiya, 45, and her children are amongst many who fled. 'My husband was killed before my eyes. I don't know how we managed to escape. We ran. We feel in security here but depend on assistance for everything. I wish we could go back home. But there is nothing left and I hear they are still killing people.'Credit: Eve Sabbagh/UNOCHA

In 2019 there were more than 400,000 people displaced in Niger, some internally and others who had fled their homes from Burkina Faso, Mali and Nigeria. More than 250 civilians had lost their lives, and a further 320 were abducted. The Government has launched ambitious emergency plans to help the most vulnerable, and opened its doors to refugees and migrants. Meanwhile, host communities have generously shared their scarce resources with the displaced. 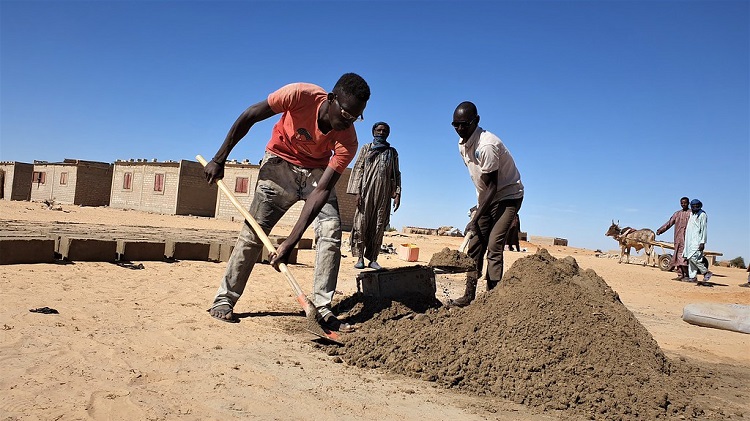 Youth from the host community in Awaradi receive an income for making bricks to build houses for Nigerian refugees and Nigeriens displaced by the violence in the Lake Chad region. Credit: Eve Sabbagh/UNOCHA

In response to an influx of Nigerian refugees into Maradi region, CERF allocated over $ 7 million to assist UN agencies and partners provide urgent support to 146,000 people (41,000 refugees and 105,000 people from the host communities) for a period of six months. 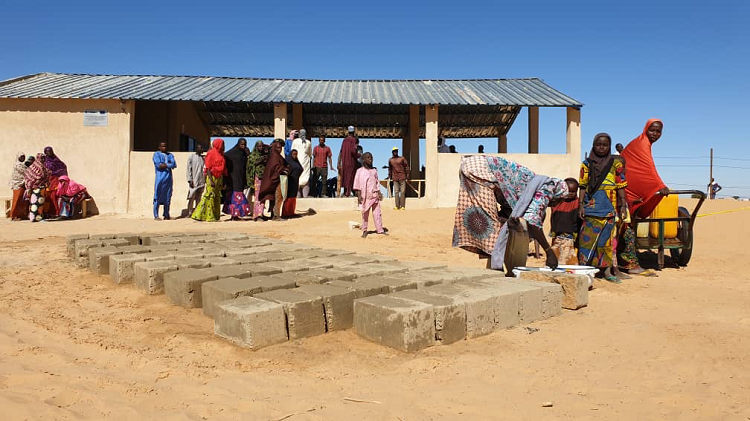 Women refugees from Nigeria are filling jerry cans with water at a site hosting around 20,000 IDPs and refugees in Arawadi. Credit: Eve Sabbagh/UNOCHA

The new refugee site in Garin Kaka was built with support from CERF funding, which allowed to set up shelter, children-friendly spaces, provide food and water, health services and protection assistance. Host communities in the neighbouring village also received some assistance as the large number of refugees relocated to their area could put pressure on the meager resources they have. 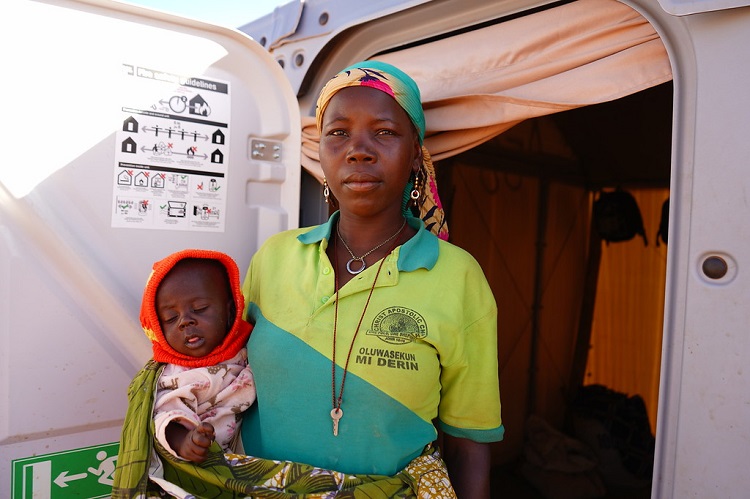 At Garin Kaka refugee site in Maradi, Maryam and her baby amongst many who fled Nigeria with the clothes on their back and not much else when criminal gangs attacked their village and stole cattle from the Fulani communities living there. Credit: OCHA/Eve Sabbagh

In December 2019, Assistant Secretary General for Humanitarian Affairs, Ursula Mueller, went to Niger to meet with refugees, migrants and host communities whose lives have been overturned by violence, and to hear from the Prime Minister and other Government officials about their priority concerns. Mueller said: "I was extremely moved by the courage shown by the internally displaced people, refugees, migrants and asylum seekers with whom I spoke. And by the exemplary generosity and solidarity shown by the authorities and by the communities hosting them, despite being among the most vulnerable. We owe it to them to strengthen our support."