From island to mainland - Fleeing unspeakable violence: struggle and survival on the shores of lake Chad

Share:Share on FacebookShare on TwitterShare on Linked In
OCHA

Caught in the nets of the crisis

It is 10 a.m. on the shores of the arms of lake Chad near the town of Bol, in Western Chad. Mahamat Adam, married and a father of five, has been a fisherman for 25 years.

When we met him, he was sitting under a small makeshift shelter, built with worn-out sheets and mosquito nets hanging between palm trees. “Before the attacks, I used to fish between the islands and make a good catch… but today, my life has become really difficult and fishing has become too dangerous,” he said, remembering a time before violence caused the Chadian government to ban fishing activities on the lake.

Over the past months, many fishermen from the islands – like Mahamat – have had no choice but to move inland to fish in the arms of the lake, where fishing is still legal and life is much safer. “I had to leave my wife and five children with my parents in Kailaram and come here, because I could not watch them die of hunger,” explained Mahamat, his voice choking with emotion.

In the arms of the lake, there are fewer fish, which makes it hard for fishermen to provide for their families. His head down, Mahamat described: “On average, I catch one big bowl of fish per day that I try to sell for FCFA 2000 to 2500 (US $3 or $4)”. “When I catch enough fish, I sell it and send the money to my family,” he explained.

The crisis also led the Government to close the border with Nigeria, putting an end to all exports. Before the crisis, fishermen could cross the lake in speedboats and sell dried fish in Nigeria. “A bag of 150 kg could be sold up to 100,000 Naira (US $500),” remembered Mahamat.

People of the reeds

Pastoralists of the Lac region have also been significantly affected by the crisis. On the road to Bol, we met Abakar, a young pastoralist who fled Tchitchiro and Ngouya islands, along with other pastoralists, after they heard of attacks in neighbouring islands. They are part of the Buduma community – ‘people of the reeds’ in the local language.

In Bol area, the soil is too dry this time of the year, and there is not enough pasture or water for the cattle. As a consequence, the animals produce too little milk for the pastoralists to sell. “Today, I am not going to cook anything: I don’t have anything,” said Mariam. “My children, husband and I are just going to drink milk,” she explained.

Like Mahamat, Mariam, and Abakar, more than 53,000 Chadians have been internally displaced in the Lac region since July 2015, and live in difficult conditions in areas near Bol and Baga-Sola, as well as Daboua, Liwa and Ngouboua. They are in urgent need of the most basic things: food, shelter, health care, water, sanitation, hygiene, protection and education services. “The humanitarian community is providing assistance, but we cannot reach everyone in need yet because the situation is very volatile. Access remains difficult as many displaced people continue to move back and forth from the islands to the mainland,” said Florent Méhaule, head of OCHA in Chad.

In the context of recurring attacks in the region, a four-month state of emergency was declared by Chadian authorities last November. Most of the islands have been forcibly evacuated, raising grave concerns over protection issues within the humanitarian community, and increasing the caseload of displaced people in need of assistance. “We urgently need to scale up the humanitarian response for the newly displaced, especially in areas that have not yet been reached. Aid is the only ‘bridge over troubled waters’ for the people of the lake Chad region in this context of violence and uncertainty,” stated OCHA’s Florent Méhaule.

In 2016, over US $89.8 million are required by the humanitarian community to address the most pressing needs of displaced people in the Lac region, but only 8 per cent have been received. In December, US $7 million have been released by the UN Central Emergency Response Fund to support life-saving assistance in Chad – among US $31 million allocated for all four countries affected by Boko Haram-related violence – but more support is needed. 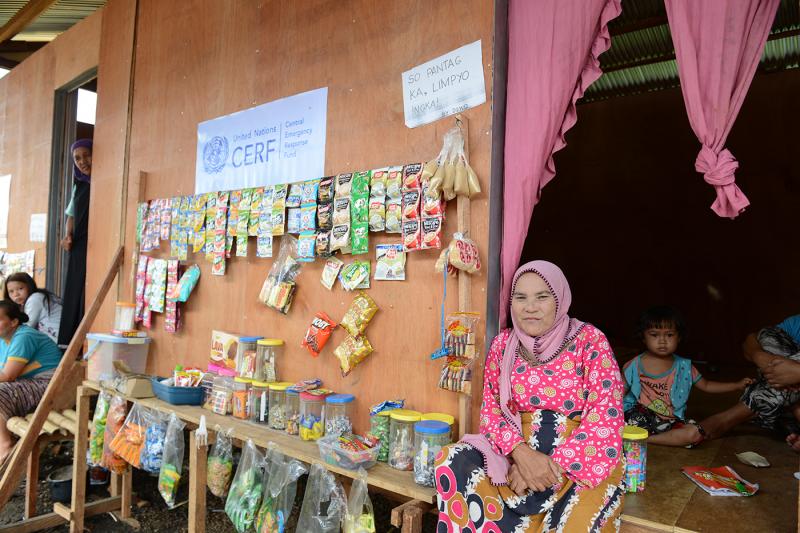 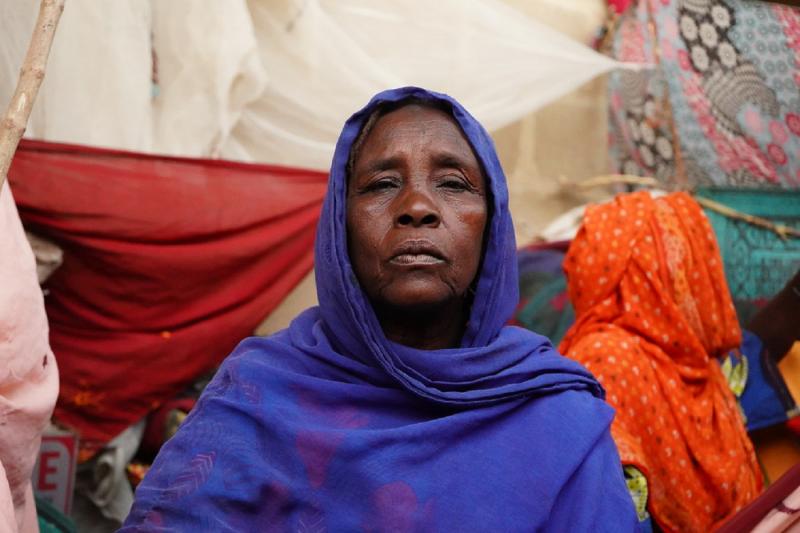 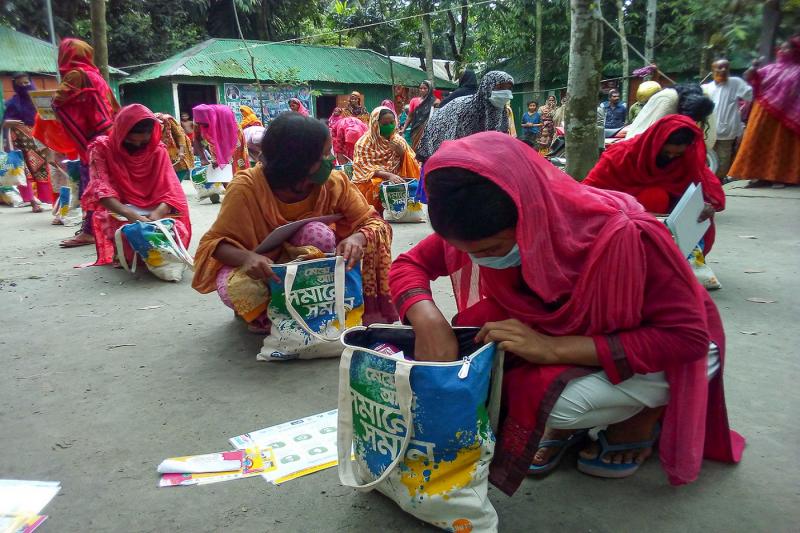 July 14, 2020
A new approach to saving lives: CERF in Bangladesh