Share:Share on FacebookShare on TwitterShare on Linked In
Lara Palmisano

The Government of Sweden today announced their commitment to provide an additional contribution of 200 million kroner (approximately US$23.4 million) to the Central Emergency Response Fund (CERF) in 2016, subject to parliamentary approval, to support the world's most vulnerable children, women and men.

The UN Deputy Secretary-General, Jan Eliasson, currently on official visit to Stockholm, expressed the UN's appreciation for the strong financial and political support of the Government of Sweden to CERF, including of its support to the UN Secretary-General's initiative to double the CERF to US$1 billion by 2018. Noting that the top ten donors of CERF provide 87 per cent of the funding, he called on other Member States to contribute in solidarity with the CERF.

"Yesterday the CERF faced a funding shortfall of $50 million. With the incredibly generous additional pledge from Sweden, we have cut that shortfall in half. We are now well on the way to meet the funding target of $450 million in 2016 which will allow us to effectively and promptly address the urgent life- saving needs of some of the world’s most vulnerable people,” said UN Under-Secretary-General for Humanitarian Affairs and Emergency Relief Coordinator, Stephen O'Brien. “The countdown has started to fill the remaining gap. We hope that other countries will come to the UN General Assembly with new pledges, so we can meet if not surpass the target“.

The UN Secretary-General will host a high-level conference on CERF to secure pledges for 2017 on 13 December 2016 in New York. 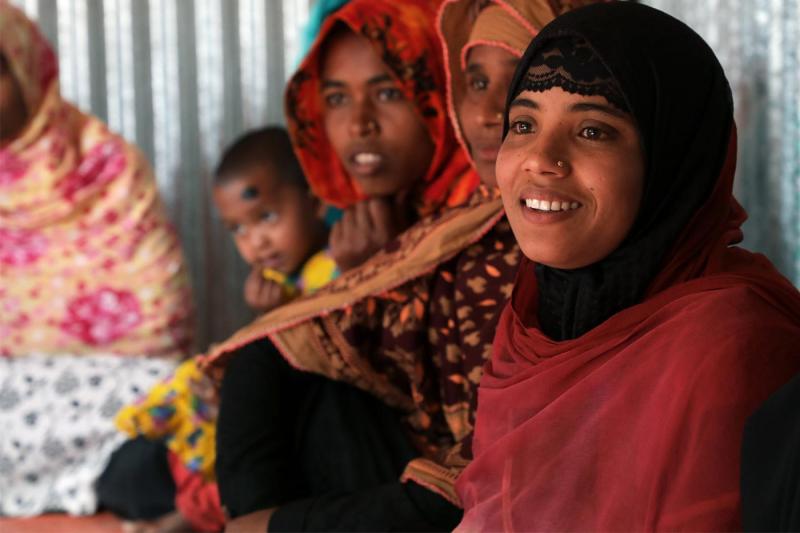 July 7, 2021
Pooled funds are an essential tool to reach the most vulnerable people, demonstrating their value, speed and flexibility in a challenging year 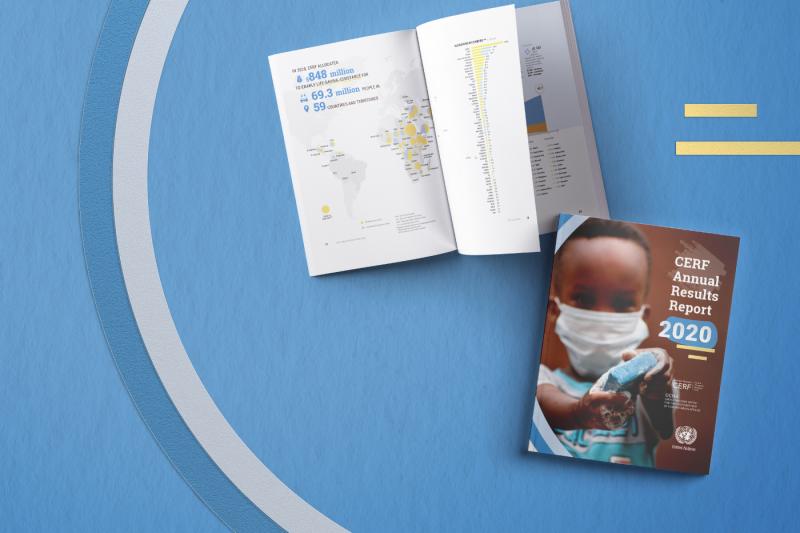 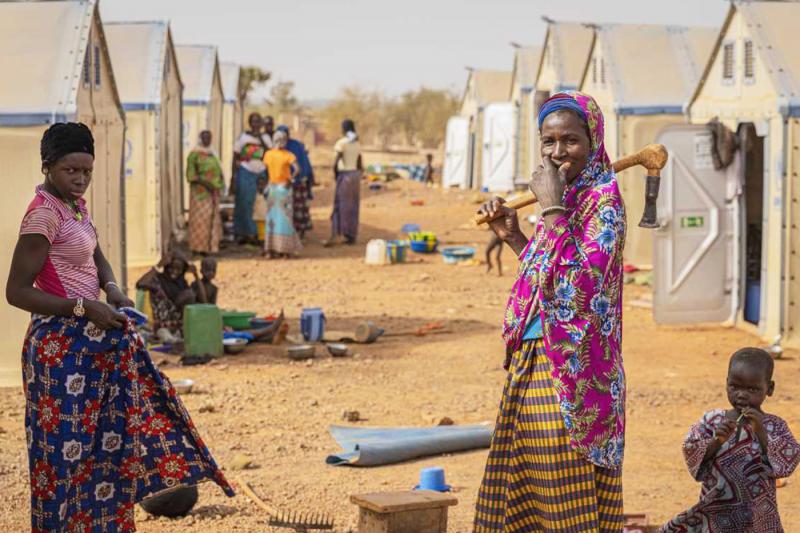