Share:Share on FacebookShare on TwitterShare on Linked In
FAO

Extreme rainfall atop normally dry terrain have led to episodes of major flooding, storms and landslides in many parts of Peru in late 2017.

In the little village of Tambogrande, Hernan Espinoza, local farmer, recalls how his farm and field have been waterlogged and destroyed. "With the El Niño floods, all our crops were wiped out, and we lost almost all our productive capacity," he says. Moreover, “The storms caused landslides which blocked also our irrigation channels” he recalls. More than 1.000 families could not receive irrigation water for their farms.

Hernan and his neighbors formed 25 special Irrigation Commissions to clear the irrigation channels. After working together for a month, they managed to release water and drive it to their fields.

In an early response to the emergency, CERF released more than USD 5 million to scale up urgent life-saving assistance in Peru. A portion of it, almost USD 300.000 went to the Food and Agriculture Organization of the United Nations (FAO) to provide urgently needed restoration of food security and productive capacity of affected family farmers to people like Hernan and many others.

"Each of us received a daily wage of USD 10 in addition to machinery and training to work for releasing our water”, explains Hernan Espinoza, “The work with the brigades and the training for rehabilitation have made our community of Tambogrande ready for a quick response in case of an emergency. This will allow us to better respond to future floods.”;

After unblocking the irrigation channels, the Tambogrande farmers turned their attention to the storm-ravaged fields. Hernan and many other local farmers volunteered to learn the techniques to restore the land and to spread the knowledge to their community.

“It’s not enough just to sow to ensure that the land is productive. I, and 30 other leading producers in the valley, have been trained in agronomic management, seeds, irrigation and risk management. We had to train for a week and those of us who passed the course were then in charge of spreading the knowledge to the members of our Irrigation Commissions,” says Hernan.

With the help of FAO and CERF, the farmers planted small family gardens with fast-growing, commercially-valuable crops. In total, 700 hectares of land with approximately 30 kilos of corn and cowpea seeds were rehabilitated.

“Corn and cowpeas are excellent crops because you plant them today and in a few weeks you may already be harvesting," explains Hernan.

Hernan and his peers won’t forget the training they have received: they’re aware that with climate change, another dangerous El Niño event could be around the corner. But next time, they will know how to handle it.

“The work with the brigades and the training for productive rehabilitation have made our community of Tambogrande ready for a quick response in cases of emergency; we know how to promptly set our water free and we also know what and how to plant to guarantee our food supply in upcoming events such as El Niño. This will allow us a better response to future floods,” says Hernan. 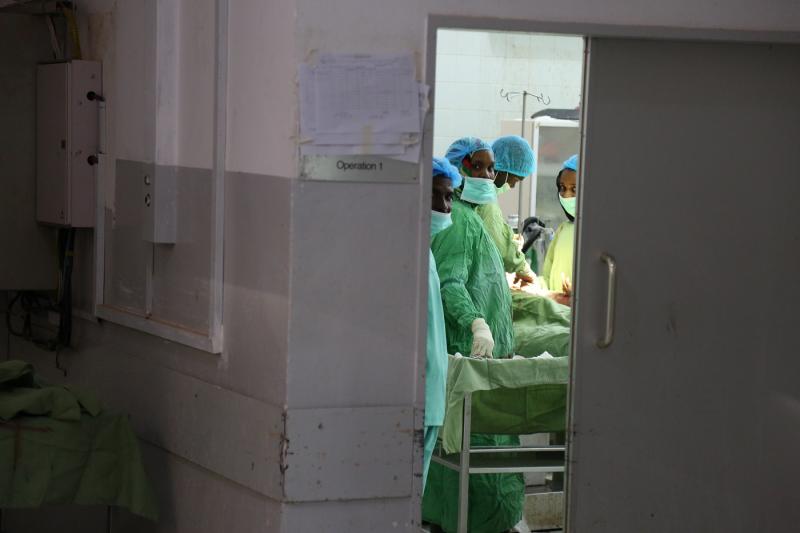 May 21, 2020
CERF helps Sudanese doctors to scale up urgent efforts 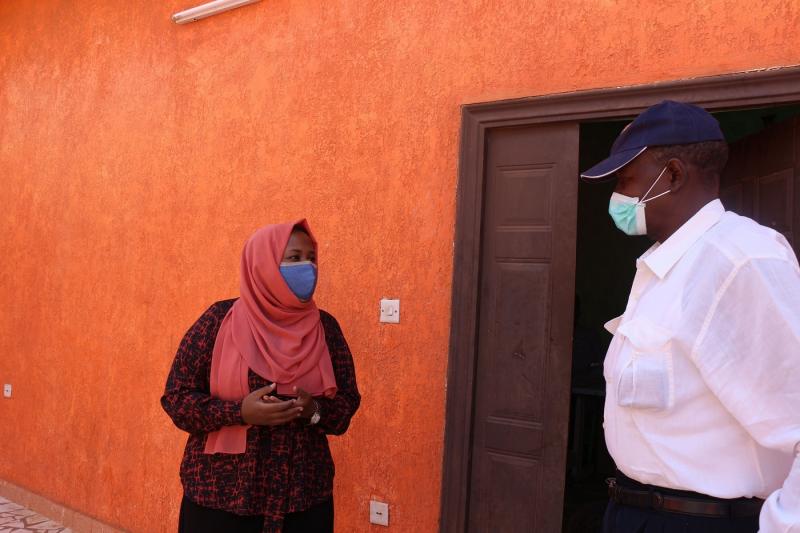 May 7, 2020
NGOs at the forefront of COVID-19 efforts with OCHA’s pooled funds

May 1, 2020
South Sudan: Planting seeds in time despite COVID-19 restrictions