The cylone left a trail of destruction behind. In the Comoros, four fatalities have been reported on Grande Comore Island, at least 20 people have bene injured and 1,000 have been displaced. Initial reports point to extensive damage across the islands, with several villages flooded, and roads cut-off. In Mozambique, the cyclone made landfall in Cabo Delgado province  on 25 April, killing at least five people and displacing more than 18,000. At least 3,380 houses have been destroyed and schools and health facilities have been damaged.

“In Comoros, Cyclone Kenneth comes on top of high levels of vulnerability and poverty". said Mr. Lowcock. "The funds will help in reducing the suffering of the affected people including mitigating the impact on food security caused by the destruction and loss of farmland, livestock and fisheries, in addition to the damage and destruction of homes”.

It is the first time in recorded history that two strong tropical cyclones have hit Mozambique in the same season. Cyclone Kenneth made landfall at the end of the rainy season, when river levels were already high and with heavy rains predicted over the coming days, the situation might get even worse. Despite this, the aid community is already working with the authorities to respond.

“This new allocation of CERF funds will help humanitarian partners to scale up the response to address the needs of those most vulnerable in the aftermath of Cyclone Kenneth”, said Mr Lowcock. “We count on the generosity of the international community”, he added. 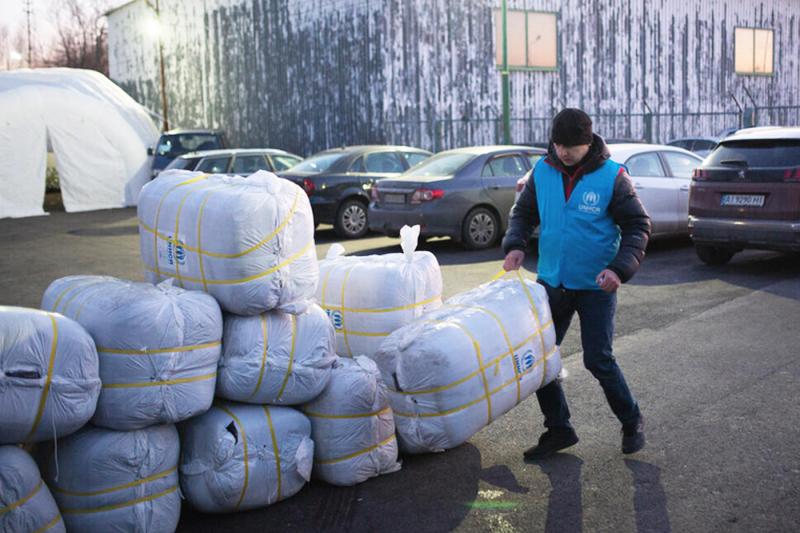 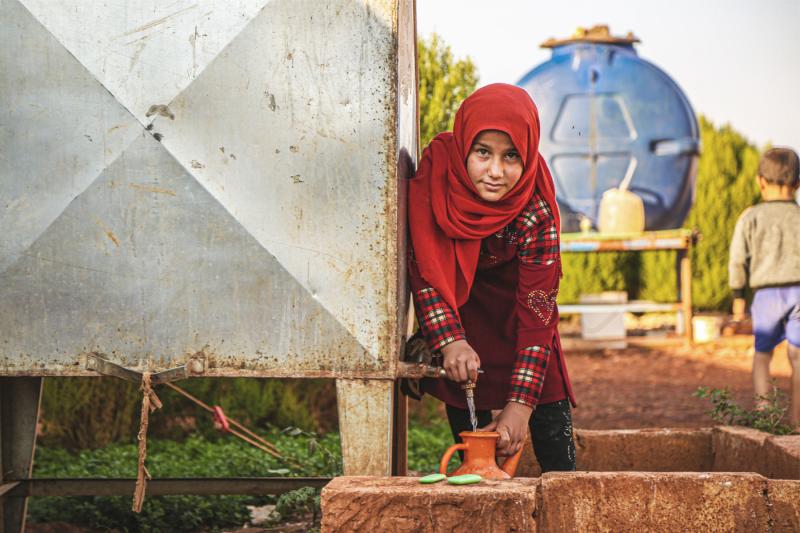 January 17, 2022
Directing funding where it is needed most: largest allocation from CERF Underfunded Emergencies window