The Advisory Group’s 18 members provide policy guidance to the Secretary-General and advice on the use and impact of CERF, through the Under-Secretary-General for Humanitarian Affairs and Emergency Relief Coordinator, Stephen O’Brien, who manages the Fund on his behalf.

In recent years, the refugee crisis has put pressure on CERF as humanitarian organizations need more funding to help tens of millions of people fleeing protracted conflicts. In 2015, CERF allocated US$470 million, US$330 million of which went to operations supporting refugees, internally displaced people and communities hosting them.

The Secretary-General has called for the doubling of CERF to $1 billion to keep pace with escalating needs. The Advisory Group will play a vital role in steering the Fund’s expansion over the next two years.

The new members are:

The existing members are:

CERF was established by the General Assembly in 2006 to help the United Nations respond rapidly to new or deteriorating humanitarian situations. Member States and Observers, regional and local authorities, the private sector, foundations and individuals have strongly supported CERF and allowed the Fund to allocate more than $4.5 billion to support humanitarian operations in 98 countries and territories.

July 8, 2020
Niger: Children are the most vulnerable 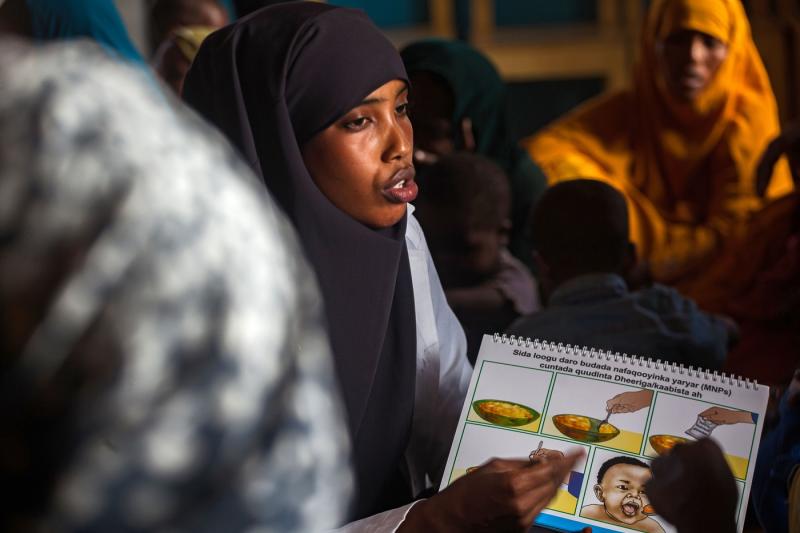 June 26, 2020
Early funding from CERF as food insecurity in Somalia is projected to rise 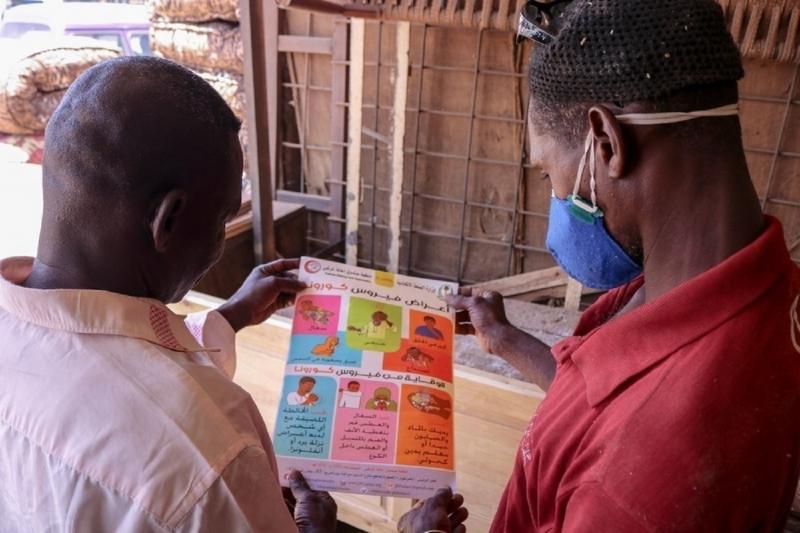